Thanks for posting this. Saw a video on permaculture and didnt understand the idea of swales. Would cost a fortune to dig that much land here in southern ontario but we are considering moving to a more remote location north of here and this might be helpful. Thanks for the video.

[…] job was to design the water system that we would use as the main frame of the garden in which everything would fit around. Here is a […] 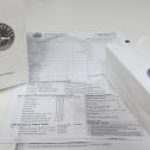 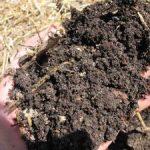