Unprecedented wildfires, floods, and droughts – Climate change (or as George Monbiot prefers, climate breakdown) is no longer a topic solely for environmentalists and ecologists; it has entered the mainstream discourse in a big way. The thing that irks me is how many of these conversations seem to end in despair, as if nothing can be done or if everything has already been lost. If you’ve been reading my blog posts over the past few years, you know that I am a strong proponent of Nassim Taleb’s work on anti-fragility and how I think his approach to grappling with complex uncertain problems like climate change has a lot of merit. In this piece, I want to delve a bit into the idea of insurance as a means of buffering ourselves from risks and uncertainties caused by climate change. Let’s get started.

Essentially, all models are wrong, but some are useful.” 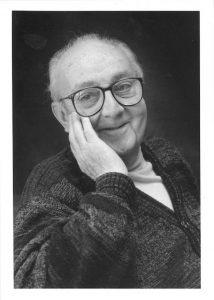 I find this quote by George Box instructive whenever I think of science and the scientific method. As science relies on the construction of models (then the proving and disproving of them) to explain the world we live in, it’s important to remember that no matter how good the model is, it cannot fully describe reality. That’s the whole point of a model – to reduce reality down so we can control and test the effects of specific parameters. Unfortunately, I think most people miss the fact when they read scientific predictions. They assume that if a scientist reports it, it must be true. Part of the blame probably rests on our education system for not properly teaching science literacy, and part of it goes to the media for oversimplify complex issues. Then of course there’s the political side for dumbing everything down to trivial soundbites. Regardless of all the predictions out there, the reality facing us with climate change remains uncertain – the range of possible outcomes are still quite broad, and there are still actions we all can take.

So what can we do to insulate ourselves against future uncertainty? Here’s where I believe the idea of insurance comes in handy.

A Solution for Uncertain Times 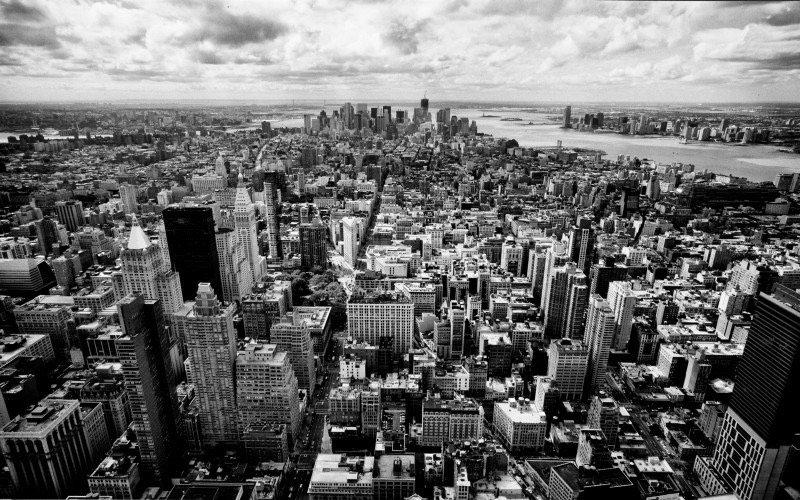 When I speak about insurance, I’m not talking about conventional insurance, which requires a global stock and investment market to pay out claims for specific events. According to many climate models, it’s likely that the global investment system will actually be unable to handle the volume and scope of claims in our post-climate change world – we’re beginning to see some of those impacts now. A pragmatist would thus want to diversify their insurance and hedge their bets on other platforms that will help them not only survive, but even prosper.

One alternative would be to invest in tangible assets – things you can consume or wear that will help you weather foreseeable difficulties; things like food, energy, water, and shelter. You don’t want to go overboard with this though. There’s no sense, for example, in building a bomb shelter that can keep you alive for 100 years; there are other risks you should direct your limited resources to manage. Making reasonable assessments and investing within a certain dose-dependent range is an important skill to master. 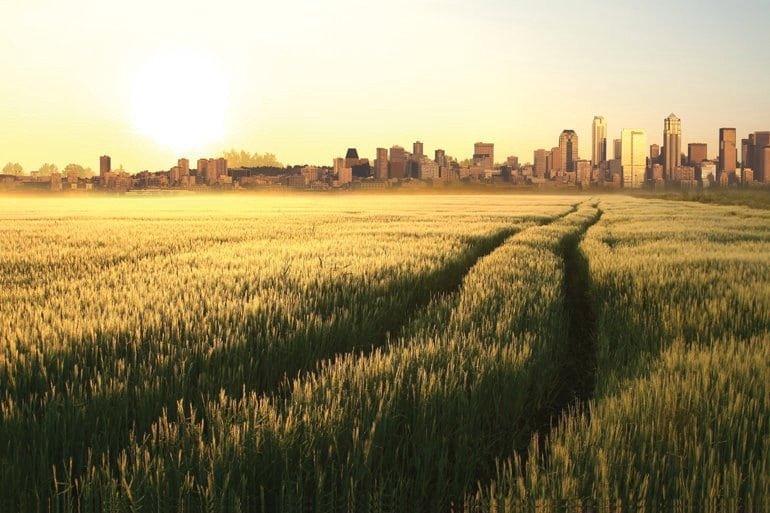 Throughout human history, agricultural production has largely been dependent on stable and predictable climate regimes. The crops we grow and the livestock we raise generally depend on stable temperatures, moisture levels, and solar energy to thrive. There are obviously fluctuations from year to year. In my bioregion, a late spring coupled with a dry summer disrupted the potential for a productive growing season. Late snow fell on still frozen soils, and meltwater ran off before the ground could absorb it. A summer drought shut down cool season plants early on. Combined with an early autumn that further hindered the growing season, and it was basically a perfect recipe for disaster here in Western Canada.

Unfortunately with climate change, past trends are no longer indicative of the future. This is bad news for a fragile food system.”

But while some weather variability and bad seasons are to be expected, our society has hitched our collective fate to a food system that only operates within a “standard” climate regime. Unfortunately, with climate change, past trends are no longer indicative of the future. This is bad news for a fragile food system. While farms from 100 years ago had built-in insurance through the diverse range of crops farmers grew for self-sufficiency, conventional industrial monocultures are much less resilient. The best analogy I can think of is that of Russian Roulette; with modern farming we’re literally rolling the dice on six main crops (corn, soy, wheat, barley, oats, and canola) instead of hundreds. That’s a troubling thought.

Nature prospers because it constantly evolves and changes. This change is the only certainty and we must learn to adapt if we hope to survive. We must understand how to design better food systems that allow us to hedge our bets in the event the worst-case climate change scenarios come home to roost.

This approach is not about going back to that farm from 100 years ago; it’s about learning from the past, responding to the changes of the present, and applying the science of the future.”

Permaculture gives us one such strategy. It is the alternative insurance policy that allows us to manage the uncertainty that has always existed but may now be exacerbated. As we have gained access to a seemingly unlimited amount of energy through oil, gas, and coal, we have steadily reduced options within our food system. What we now need to regain a diversity of farmers, growing a diversity of crops, in a diversity of regions. This approach is not about going back to that farm from 100 years ago; it’s about learning from the past, responding to the changes of the present, and applying the science of the future. It’s about understanding how nature works with options and presents tremendous opportunities even in the seeming face of disaster. 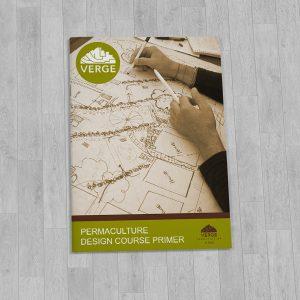 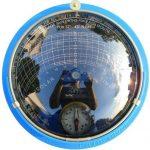 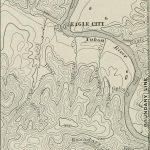