As engineers and long-time permaculture designers and teachers, Rob & Michelle have traveled the world to learn about sustainable and regenerative human habitat and have implemented many of these concepts on their property. From greenhouses, gardens, passive irrigation systems, and solar panels, to appropriate technology and a thriving beaver ecology, Rob & Michelle are building their next permaculture demonstration site to teach future generations what they’ve learned.

There are limited dates available! Corral your group of friends and grab your spot quickly or email ben@vergepermaculture.ca for more details.

Sure, our farm isn’t fully developed or nicely polished yet, but that just means you get see the nitty gritty process details as they’re happening in real time and you can get a sense of our ongoing decision making processes for you to apply on your own property!

See Below for Available Dates *

* Can’t make it for any of the above times? Email ben@vergepermaculture.ca to schedule another date with your group!

You Will See & Learn About:

A digital rendering of our permaculture property

There’s no question that you will come out of this tour full of inspiration and ideas for your garden, your property, and your life!

Ben Dunn is a member of our staff who’s been living on site with us since August of 2020. Having taken our first Online PDC that very same year, he bought his first car and drove out from his home in Toronto to wwoof with us. His plan to stay for just one month quickly deteriorated when we offered him an internship, and he’s been here at the farm ever since.

Ben has a keen eye for observation and is a natural systems thinker with a B.A. double major in Psychology and Anthropology out of UBC. He was well known across his campus as a professional tour guide, researcher, events organizer, as well as the president and co-founder of The Leftovers Club – a student group working to divert food waste and reduce food insecurity.

He has a passion for human cultural systems and was originally attracted to Permaculture as a way of re-imagining our human relationships with the natural world and was immediately hooked. Since joining our team, Ben helped to deliver our second online PDC as a teaching assistant, he played a major role in the planning + execution of our BYPP Global Summit, and he is our ongoing media/communications coordinator as well as farm hand when needed.

We charge a one-time and up-front fee of $300 for each of our tours.

We do this, rather than per person fees, so YOU get to decide who you want to bring on your tour. You can bring as few or as many people as you like.

Note: this is not a major source of income for us – most of this money goes directly toward Ben’s time to create, run, and manage our tour program.

We look forward to hosting you! 🙂

Time: 2 – 2.5 hours with additional time budgeted for guest questions
Dates: Two scheduled tours every month
Where: Westerose, Alberta (Exact address provided upon booking)
Cancelation Policy: To avoid a cancellation fee, be sure to email ben@vergepermaculture.ca at least 1 week before your scheduled tour date.

***Rain or Shine the tour shall go on! Dress for the weather and prepare to be outdoors for the full tour. 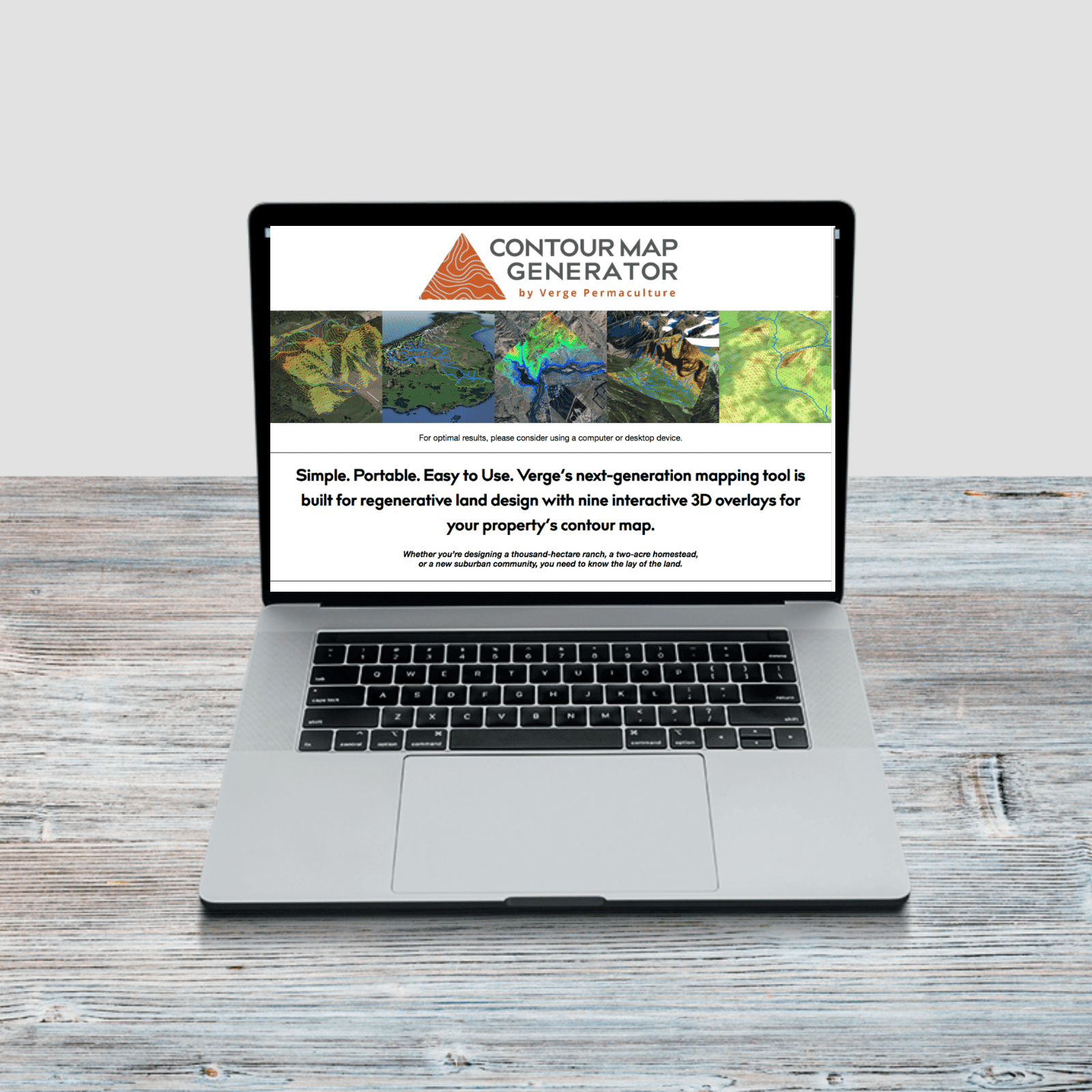