A Closer Look at Permaculture’s Most Famous Quote

Recently, I’ve been thinking a lot about one of Bill Mollison’s most quoted and potentially misunderstood comment:

This quote underpins the entire concept of permaculture and is likely the reason people think of permaculture as only a gardening system when in fact it’s so much more. Of course, Bill was a great thinker and a key pioneer in the permaculture movement, and I think locked inside this quote is another takeaway, one that’s key for humanity to come to terms with our place on this earth. 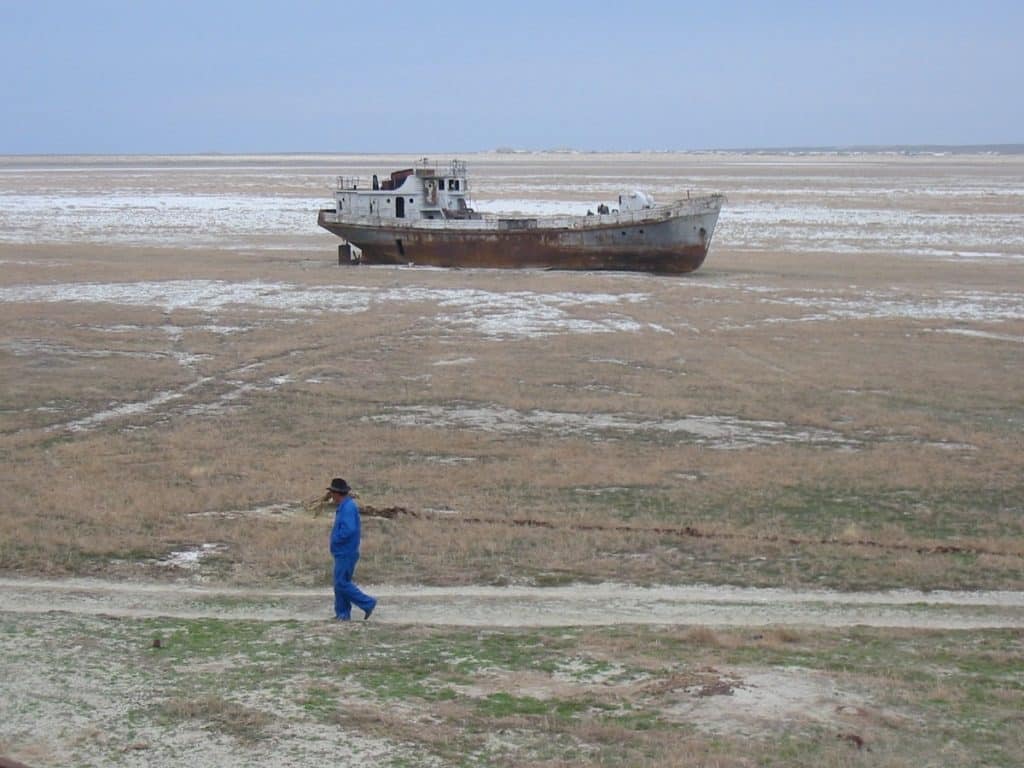 The world is changing before our eyes.

It’s tough these days to not get bombarded with negative news about the way we’re living on this planet. When we read these doomsday articles we start to construct limiting beliefs and confirmation biases that reinforce a narrative of “at best humans can be less bad, but we will always be destructive.”

1.) Most of the problems in the world can be solved by people gardening. (This probably requires another article to get into.)

2.) All species on earth garden.

What the second takeaway means is that countless species manipulate their environment to help themselves and other species. In other words, if every other species can be seen transforming the world around them in a beneficial way, we humans should be capable of doing it as well. Here are two groups of animals that transform their surroundings in significant ways.

Beavers block rivers, take down swaths of trees, and build channels into wetlands to convey logs. Their dams set up massive flood events and create light and openings in forests. Their actions can enhance biodiversity by a factor of 10-20. Here’s a great video I’ve watched with my kids on these incredible creatures:

Many species of ants actively cultivate aphids and fungi. So the next time you want to kill ants, consider things from another perspective. Instead of seeing them as pests, regard them as part of a symbiotic relationship that’s actively constructing fungal networks below ground, which in turn increase plant nutrient availability.

Practicing permaculture means running with this line of thought and applying it to the designs of low energy homes, waste-to-resource management techniques, renewable energy and water harvesting systems, sustainable food production, and community resilience. Practicing permaculture is a concrete way to construct an alternative narrative, one where humanity is a positive and regenerative force.

I’d like to close this article with a question: If the most destructive thing humans have ever created is the nuclear bomb, what is the most positive thing you think we can potentially create?

When you’re ready to begin your permaculture journey, start by downloading our free 60-page e-book primer that all PDC students receive at the start of our 72-hour design course: 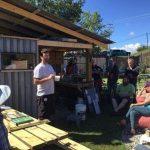