How Permaculture Changed My Life, by Mike Dorion

Welcome to “How Permaculture Changed My Life”, a new blog series featuring personal stories from past students speaking about how permaculture changed the direction of their outlooks and careers. The second in the series is from our friend Mike Dorion from Living Soil Solutions. 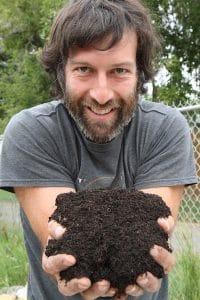 I first came across the term permaculture when I was taking a beginner’s gardening course at the Calgary Horticultural Society. I recalled sitting next to a woman and we were chatting back and forth; I had just finished working as a salesman for Jack Daniels at that time and was looking for something different. When I explained what I was looking for, this lady told me to check out this site called Verge Permaculture, so I did. After reading through a big chunk of the website, I remembered going, “oh man, this is exactly what I’m looking for right now!”

I had always been interested in farming and agriculture but never pursued it. It just so happened that summer I had a bit of free time, so I decided to jump in with two feet and sign up for the PDC – two weeks in Nelson when they ran the program in 2011.

I think one of the biggest takeaways from permaculture is that it rests on the foundation of working with nature and not against her. I’ve done quite a bit of travelling beforehand, and seeing firsthand the different problems different people have around the world – so much of it seemed like it didn’t have to be that way. Permaculture to me is a shift in the way we look at things, and approaching the world with a mindset that there could be win-win situations, and just not take, take, take all the time.

I guess I’ve always been a bit of a dreamer, so looking back, I think what the PDC gave me was reassurance, reassurance that there were lots of options one could pursue with permaculture and make a living out of it. This was super interesting to me because a lot of the time we get beat down when we’re trying to do something passionate or something that might be beneficial for a greater good, and we don’t even get compensated for our efforts. What the Verge PDC did was to inject a bit of realism into my dreams. It definitely helped coming from Rob with his engineering background – he was pretty serious during the course. Now I know that I can get him to be not so serious, but it was actually great back then to get that sort of professionalism and grounding.

After the PDC, I thought about doing a bit of SPIN Farming and ended up doing a few gardening installations, beds for a few people, playing around to get a feel for things. I was still searching because the whole permaculture world is huge, and I didn’t really niche into anything. Then another course came up with Doug Weatherbee, the Dirty Secrets of Soil or something like that, and that’s when it really grabbed me. I remembered sitting next to Rob and drawing pictures of what my truck would look like, because that’s the moment when I basically created my company, Living Soil Solutions.

That was in 2011. Now our main services include compost tea applications, coming in to spray people’s gardens and grasses, and deep root injections to get that soil biology and health back up. Recently we’ve been doing a lot more top dressing services, where we’d bring in compost or worm castings to help build up that organic matter in depleted soils. Finally, we’re also doing a split between helping people plan for their piece of land, and doing educational programs and workshops. 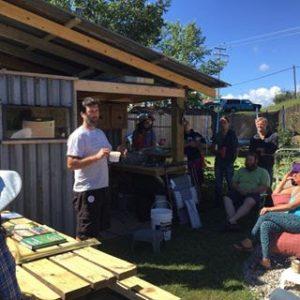 Over the years, I’ve come to realize that a lot of these skillsets about soil management seemed to have missed a few generations. They simply weren’t passed down. My mom grew up on a farm, but she never talked to me about any of this stuff. So it’s funny that I became interested and found my own way through my own teachers, and I’m in turn trying to spread the knowledge to others. So the educational component is important. Initially, I started working with community gardens and their networks, but now it’s starting to go where I’m talking to farm groups and other larger scale speaking engagements. I’ve been flown out to Ontario to work with groups there. I’ve spoken twice at the annual organics recycling conference. I feel like there’s a groundswell of people who are really embracing the idea of seeing soil from a biological perspective instead of simply physical or chemical.

You’ll always have the negative nellies, those stuck doing the same thing because that’s all they’ve ever known, people who are afraid to embrace change. But we’re living in a fast-changing world, so I’ve learned that you have to pick your battles and engage with those who are interested in learning. There’s always new information coming out, and more and more research being done in these areas that people seemed to be passionate about. 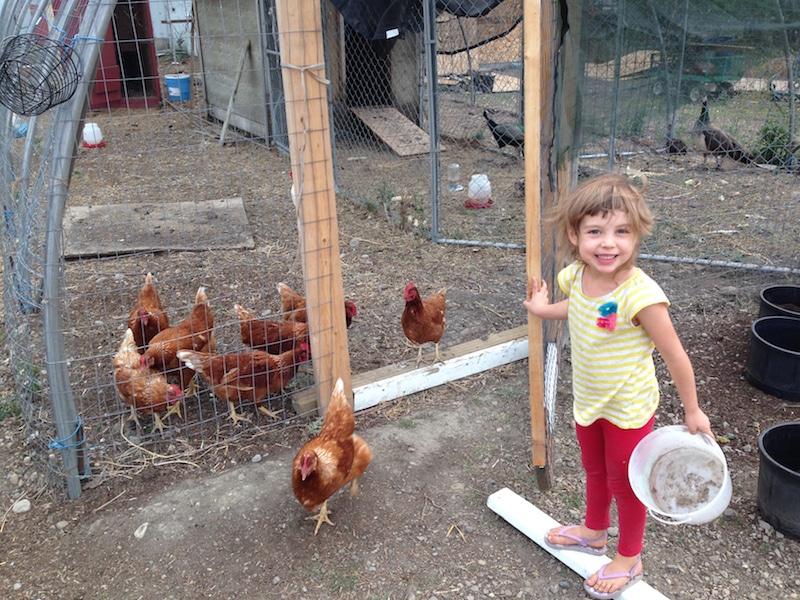 How has permaculture affected other parts of my life? Beyond giving me my career, I feel that it’s definitely been a positive force. It’s shaped what I find important in life and changed my relationships with people. My interactions with my parents now have more of that give and take, back and forth, where it’s not about playing mind games with each other. I’ve learned to recognize and handle negative people who complain about things over and over again about problems that could be easily addressed. And then there’s the big one – I’ve got a little girl now, and she’ll be turning five on Halloween. A lot of the principles around permaculture applies to how we choose to interact, how I want to act and what I want to teach her. I want to make sure she learns well and grows up to be a wonderful human being. 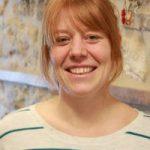 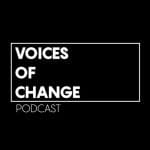